Children’s Hospital of New York, part of the NewYork-Presbyterian / Columbia University Medical Center is comprised of three buildings, which range in age from 10 to 90 years. Array was retained to implement modernization projects in four key service areas of the two oldest buildings along with a new MRI modality within their existing radiology services.

Our team conducted programming studies of each department, including interviews with diverse stakeholders and user groups to determine volumes and census levels. Test fits were developed and a program of requirements (PoR) was prepared to ensure that each unit meets current code, incorporates evidence-based design tenets and responds to volume projections. We developed cost estimates and provided CON documentation assistance and design for each project. Extensive digital renderings and virtual design tools were used to convey planning and design concepts.

Array developed a phased implementation plan to provide adequate swing space to minimize disruption in occupied clinical areas. For example, to accommodate PICU volumes, the 11th floor NICU was designed as a NICU but was built as a temporary PICU to relieve overcrowding. When the 9th floor PICU was completed, the flexibility of the design allowed staff to simply switch out equipment and signage to transform it into a NICU ready to treat infants. Collectively, these buildings form a single Center of Excellence. Array worked closely with hospital personnel to ensure continuity of identity and wayfinding.

The Neonatal ICU was awarded a design excellence citation by Engineering News Record. 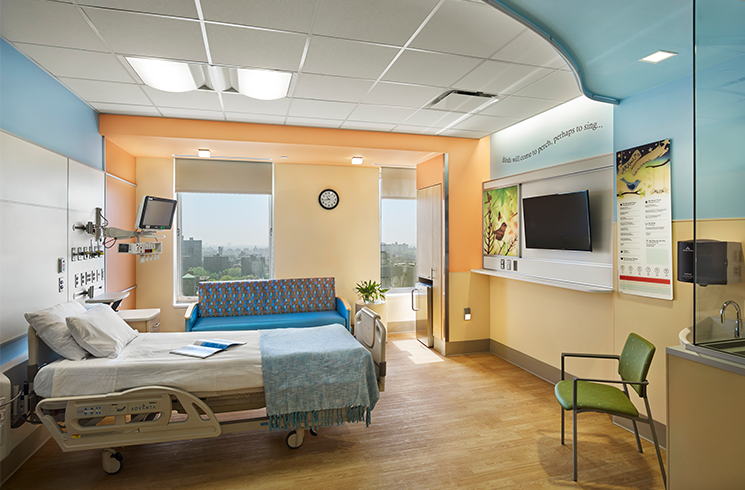 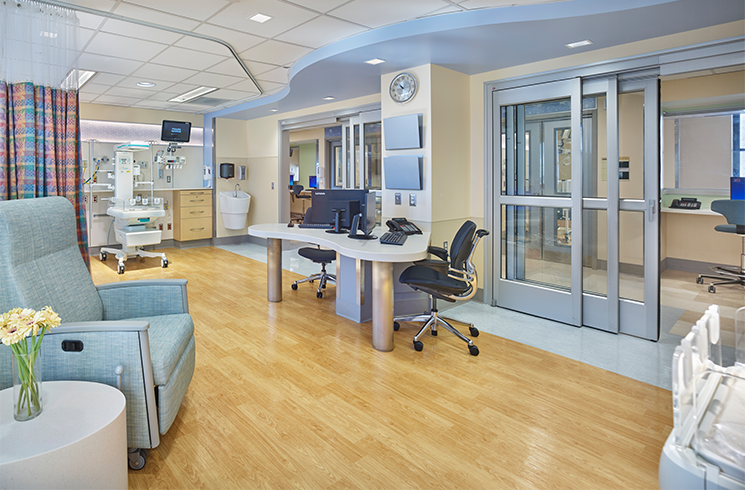 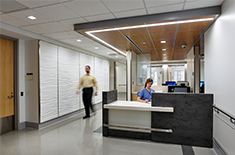 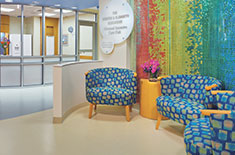 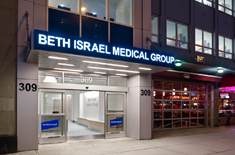 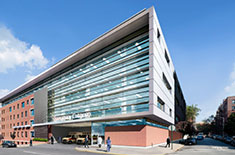