In order to accommodate the expansion of their surgical platform, Mount Sinai West engaged Array to evaluate their current central sterile processing department (CSPD). After an initial evaluation of the CSPD expansion capacity and the impact of relocating the CSPD, the team determined that relocation would both allow for the expansion necessary to support the growth of surgical services and would minimize the disruption to operations during the construction period.

Following AAMI and FGI standards, the CSPD was designed with separate decontamination and clean processing rooms. The rooms were laid out to provide for an optimal flow of instruments and carts from receiving soiled instruments to delivering sterile surgical packs to the surgical suite. The design solution minimizes crossing of workflows and reduces the risk of contamination of sterile instruments while allowing for a higher volume of instruments to be processed. The clean and soiled dumb waiter system between the CSPD and surgical suites were reconfigured to include a larger single cab for clean carts and instrumentation thus allowing for this increase in capacity. A staff elevator was taken out of service and repurposed as a dedicated soiled return elevator between the two floors.

The new CSPD has the capacity to service all new and existing operating rooms at its opening and provide for expansion of CSPD services as needs dictate. The relocated, enlarged CSPD provides the necessary capacity to support the expanded surgical suite. Also included in the design is a new staff entrance Mount Sinai plans to use as a prototype for future staff lounges on the West Campus. The efficiencies of the multiple flows of materials within the CSPD coupled with the expansion and updating of equipment allows for the increased capacity necessary to service the surgical suite. 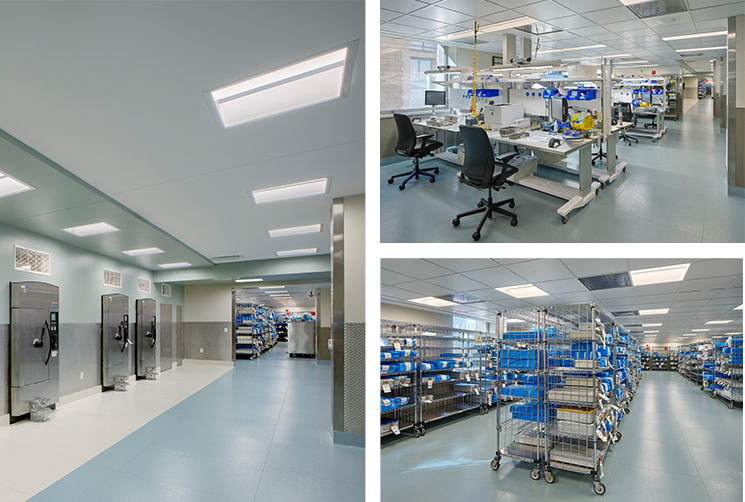 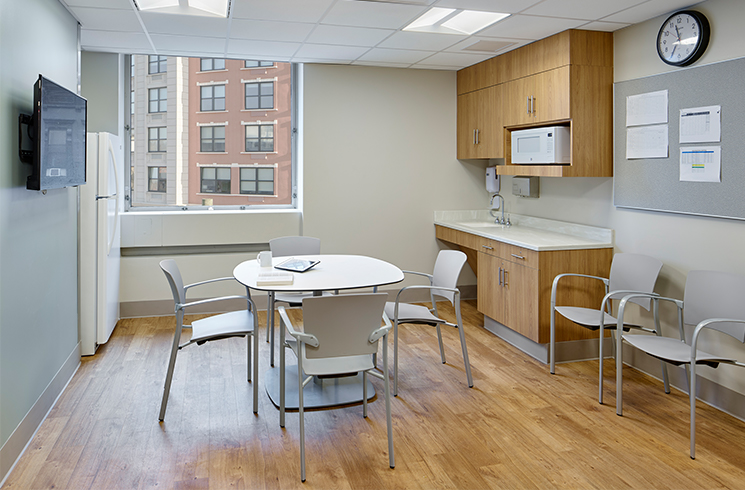 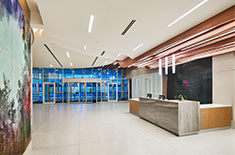 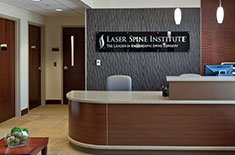 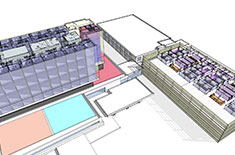